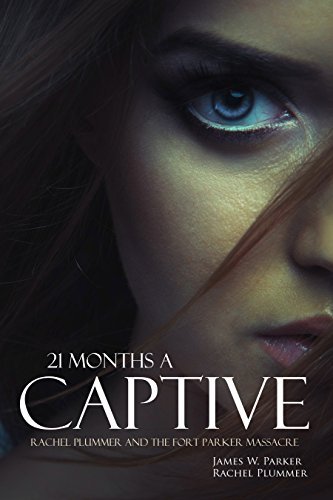 On May 19, 1836, Fort Parker in Texas was overwhelmed by a band of Comanche Indians. Some residents were brutally murdered, others taken prisoner. One Indian captive was 17-year-old Rachel Plummer, mother of one, pregnant with her second child. She would soon have her first-born ripped from her arms, never to be seen again, and later watched as her second-born was killed before her eyes. She details her terrible enslavement and how she eventually fought back.