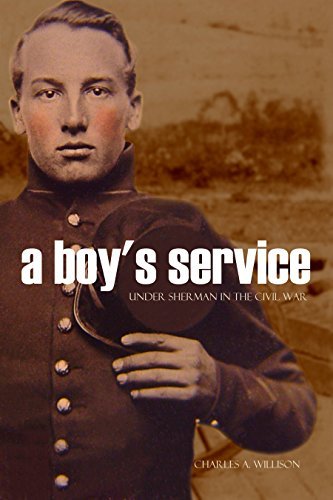 The fall of Atlanta and Sherman’s March to the Sea were only two end-game events in Charles Willison’s service to the 76th Ohio Volunteer Infantry in the American Civil War. In this simple, unvarnished 1908 memoir, Willison tells the tale of one of millions of proud private soldiers.

“I never considered myself brave. On the contrary, as a boy was naturally fearful if not a rank coward so that, I am free to confess, I could never face shot and shell with the indifference some claimed for themselves.”