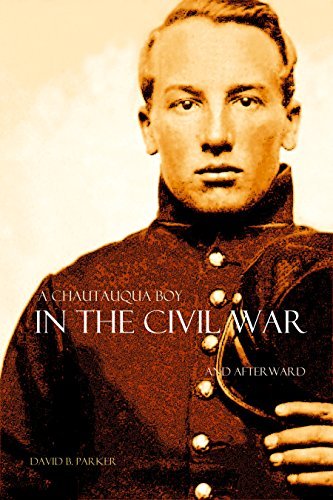 David B. Parker was only 18 years old when he enlisted in the Union cause during the American Civil War. Yet he rose quickly and found himself in the company of the greatest men of his day.

Parker knew “Fighting Joe” Hooker well, General George Gordon Meadeâ€”whom he thought cold and unlikableâ€”a little, and was fortunate as to command the high regard of General Ulysses S. Grant.

This book is unique. Young Parker did his share of fighting in the Peninsular Campaign of 1862, and has recorded some striking and entertaining things about the soldiers in the trenches, but it was as a courier, marshal, and later mail postmaster that he rose to prominence. Throughout the war he developed a talent for cutting red tape.