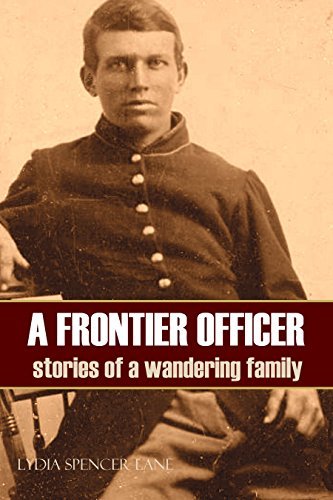 She had married a soldier in 1854 and headed out to his post in the wilds of Texas. This is their story as pioneers, her husband attached to the U.S. Mounted Rifles.

Of privations she has much to write but she also notes:

“The truth is, all army women, from the wife of the commanding general down to the wife of a second lieutenant, are treated with so much courtesy and politeness by army officers that they do not like anything that has the least appearance of a slight or an infringement of their rights. They never grow old in a garrison, and always receive attentions to which no woman in citizen life is accustomed when no longer young.”