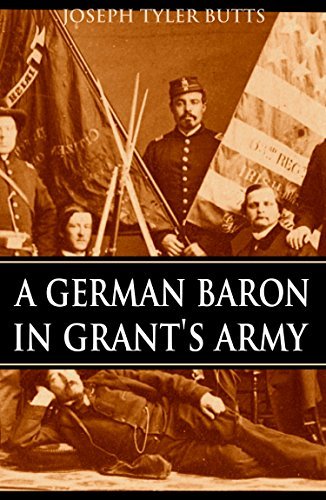 Told with great charm and humor, this is the story of one German immigrant to America who served his adopted country during the American Civil War and lived to tell the tale. Having already served with distinction in the Prussian Army, Frederick Otto Baron von Fritsch took letters of introduction to Abraham Lincoln seeking a commission in the Union Army. Lincoln sent him to Stanton, who sent him to find a governor, who told him to find a regiment with a vacancy.