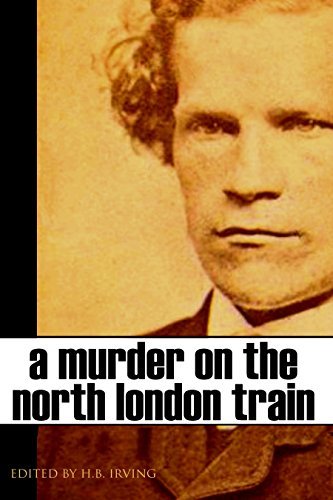 On the night of Saturday, the 9th of July, 1864, a suburban train on the North London Railway left its station. At the last station two bank clerks opened the door of a compartment of an empty first-class carriage. The two men had hardly sat down when one called the otherâ€™s attention to some blood on his hand.Â It was one of the most sensational and celebrated cases of the 19th century. A man was murdered on a British railway carâ€”something that had never happened before. The suspect had fled to America.