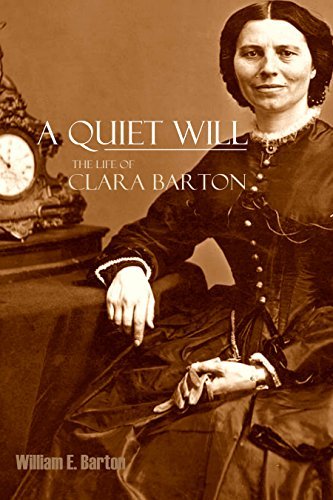 Like Florence Nightingale, Clara Barton was so much more than the “Angel of the Battlefield.” It was not until the American Civil War that she found her calling. As a young woman, she struggled with the deep emotions that would be a lifelong trait.

She received an appointment as clerk in the Patent Office at a salary of $1400 a year. She was one of the first, and believed herself to have been the very first, of women appointed to a regular position in one of the departments, with work and wages equal to that of a man. Then came the catastrophe of the Civil War.