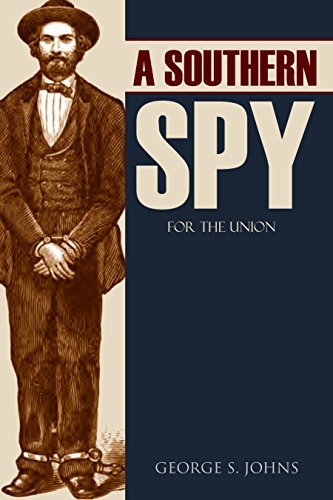 No intelligence operatives in the Civil War risked more than southern unionists. Born and raised in the South, Philip Henson chose loyalty to the Union over secession. Working primarily for General Grenville Dodge, Henson’s accurate reporting and daring missions came to the attention of Ulysses S. Grant.

During his daring career, Henson came into contact one too many times with Confederate cavalry general, Nathan Bedford Forrest. He and his wife were both arrested and it seemed certain that Henson would make the acquaintance with a hangman’s noose.