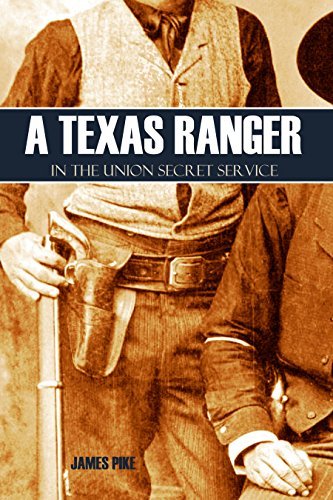 Having already served as a Texas Ranger before the war, Pike had a taste for danger. He was even on the raid that found Cynthia Parker, the white mother of Comanche Chief, Quanah Parker.

When war came, he enlisted in the 4th Ohio Cavalry. But rank and file soldiering was not to his liking and it was as a scout and spy that he served. Twice captured and imprisoned, Pike escaped to meet up with Sherman during the Carolina campaign.Â His service was lauded by Generals Ulysses S. Grant, William Tecumseh Sherman, and George Thomas, among others.