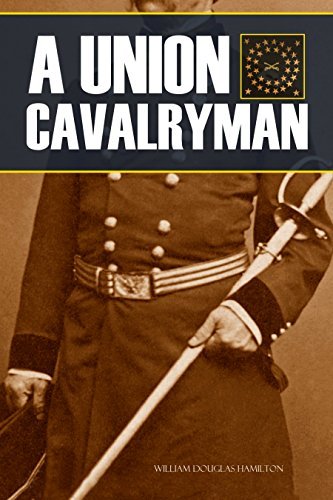 “I never fired but four shots at the enemy during the war and feel thankful to believe I never killed anybody.”

But he came near being killed plenty of times himself while commanding in battle. He helped William Tecumseh Sherman cut a swath across Georgia and the Carolinas and saw the last shots fired in the American Civil War. He lived to write one of the most interesting and compelling memoirs of a Union cavalry commander.

A compassionate man, he more than once stopped to give aid to dying Confederates and was deeply affected by seeing men die so young. He included some very interesting observations about meeting former Confederates in the South after the war.