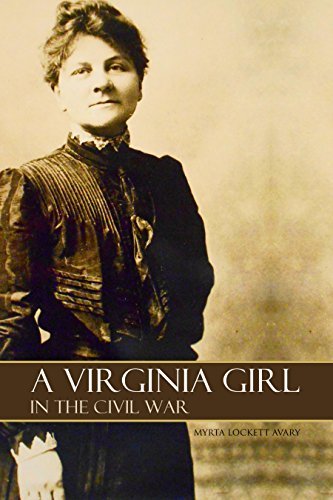 She and her biographer were both real-life Scarlett O’Haras. Born to privilege and wealth in antebellum Virginia, she married at seventeen and then was plunged into the events of the American Civil War.Â Myrta Lockett Avary was her biographer and though Avary does not give up her friend’s identity, the story captured the imagination of the world when first published in 1903.Â She was also the original editor of “A Diary from Dixie as written by Mary Boykin Chesnut,” featured very prominently in Ken Burns’ documentary, The Civil War.