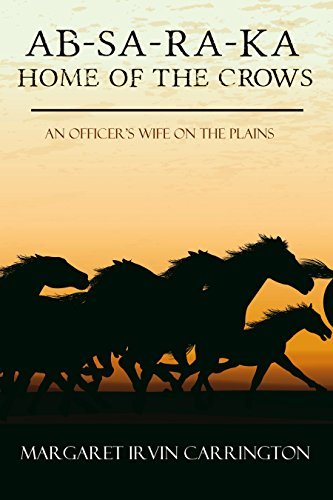 When General Henry B. Carrington was sent west to build and staff Fort Phil Kearney, his wife Margaret and their sons were along. Under the command of Civil War hero, General William T. Sherman, Margaret followed Sherman’s encouragement to wives to document their experiences of territory and Native American life. During their journey and their stay in Indian territory, Margaret writes of events big and small, including the Fetterman Massacre.