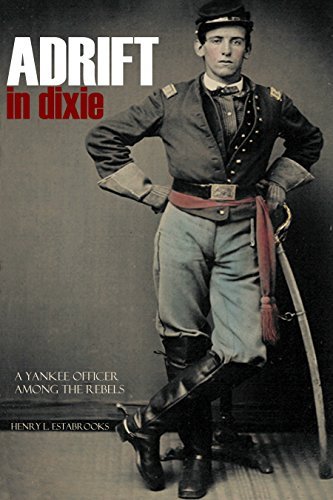 Henry Estabrooks was a lieutenant with the 26th Regiment, Massachusetts infantry, when he was captured at the Battle of Opequon (also known as the Third Battle of Winchester) on September 19, 1864. His escape during transfer from Libby Prison and harrowing 30-day journey back to Union lines was full of adventure.

All along the way, people who had everything to lose by helping Estabrooks did so anyway for no other reason than he was a Union man and they felt he was fighting for their freedom. Many Civil War escape stories mention the aid given by African-Americans to thousands of Union escapees, but this one is unique for its detail. Estabrooks was given a furlough by Ulysses S. Grant upon his return and wrote these details down immediately during that time.