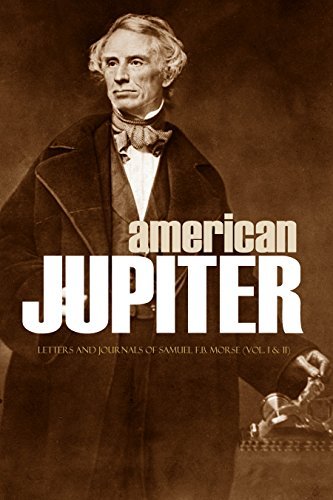 Though most Americans know Samuel Finley Breese Morse only for the telegraphic code that bears his name and his participation in the development of world-changing technology, Morse had initially made his name as a painter. He studied painting in England during the War of 1812. The deeply religious Morse often incorporated spiritual themes in his paintings as well as statements on the political turmoil of his time.