Grace and Her British Major 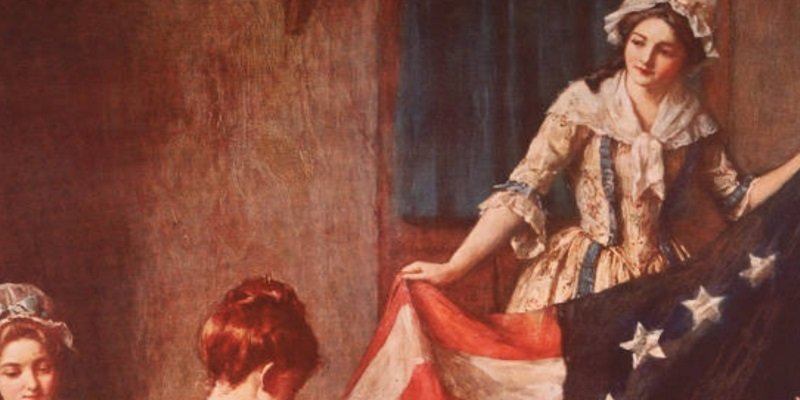 “Is [the Revolution] a war of aggression, of cupidity, of conquest, of fierce passion, for tyranny and despotic sway? No, it is the noble endeavor, the strong purpose, founded in inalienable right, to throw off a galling yoke unjustly and perseveringly imposed.”

So wrote Grace Barclay in the diary she was keeping for her husband, who was away fighting with George Washington in the Revolution. She wanted to rely on more than her memory to be able to fill him in on what was happening at home when she next saw him…if she saw him again.

When Grace wrote those words, she was caring for a very ill British major by the name of Musgrave, whom she’d be forced to house and care for. This was, of course, one of the inciting behaviors that riled the American patriots; the requirement that they open their homes to house the enemy.

Not only that, but Grace’s diary is full of British depredations on her local population, as well as tales of incredible bravery by men, women, and even children. Her own young son refused to let his favorite horse by taken by the British. He rode it into the woods and stayed there until the soldiers went away.

She Finds Him a Gentleman

Would we not expect any woman forced to house an officer of the army her husband is fighting to feel great resentment and do all she could to hasten his demise? But Grace’s major turned out to be a man that few of us today realize existed in the British army. Not just a gentleman but a thinking man.

Within days, Grace recorded in her diary:

“MAJOR MUSGRAVE is very ill to-day, but yet considerate, and full of the thoughtful courtesy of the gentleman. What a blessed thing it is, that national animosity can be lost sight of, forgotten, in sorrow and compassion for a fellow-creature’s distress! “

As time progressed, she came to know the major very well and their conversations ranged over a wide swath of topics. Near the end, he said to her:

“‘As regards the war,’ said Major Musgrave, after some conversation on other topics, ‘I will say to you, I regret having ever engaged in it, and had it pleased God to have spared my life, it was my determination to have retired from the service.’

“I was surprised to hear this avowal, for a more loyal subject of King George, and dearer lover of England, cannot be found. Major Musgrave proceeded to say that it was a most wicked and unnatural war. ‘The very idea,’ said he, ‘of shooting down men who speak the same language and own a common origin, is monstrous. My share in it hath pierced me with sorrow.'”

Should we be surprised that there were loyal Brits who thought King George’s aggression towards the colonies to be wrong? Perhaps not, but at this great remove in time, we tend to see the “Redcoats” as stuffy, proper, loyal automatons of the crown, without concern for the moral or ethical implications of the war they were waging.

So for myself, I was very surprised to find this story among Grace Barclay’s writings. It puts a human face on this English gentleman and gives depth to our notions of the entire conflict. 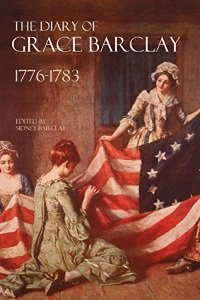