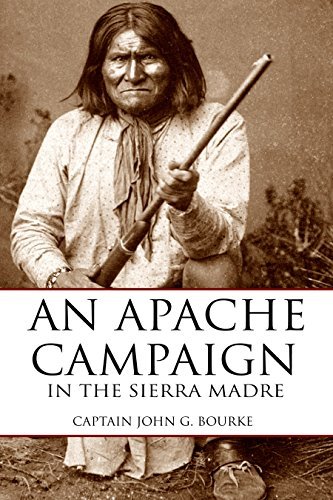 Captain John G. Bourke was one of the preeminent scholars of Native-American life in the 19th century. He was a soldier, a Medal of Honor recipient, an ethnographer, aide to General George Crook, and a friend of Indians. Like Crook, Bourke was outspoken and felt the “system” set up to deal with native peoples was not much of a system at all.