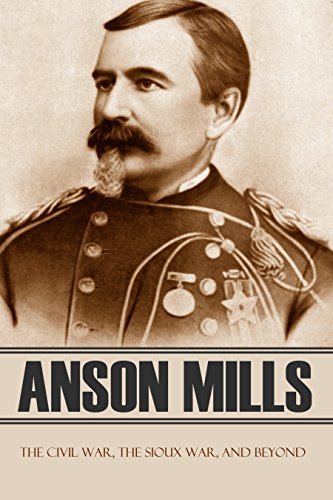 He was a combat veteran in the Civil War and the Indian Wars, yet he advocated peace. He was a key figure in General George Crook’s column during the 1876 Sioux War that ended the life of General George Armstrong Custer. Mills was detached to make an emergency provisioning trip to Deadwood and in the process discovered the camp of Chief American Horse at Slim Buttes. Mills led the attack on that village supported later by the rest of Crook’s forces.