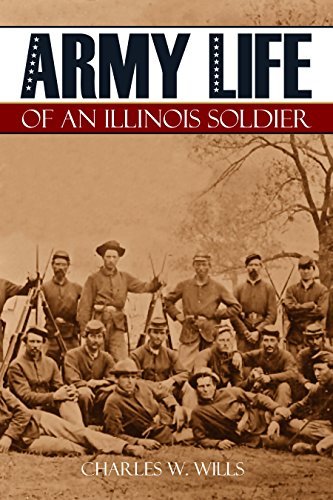 One of the earliest to enlist in the Union cause of the American Civil War upon Lincoln’s call for volunteers, Charles Wills kept a diary throughout his service beyond the end of the war. He also wrote frequent letters home, captured here as well.

He saw combat in many campaigns, including the fall of Atlanta and Sherman’s march to the sea.