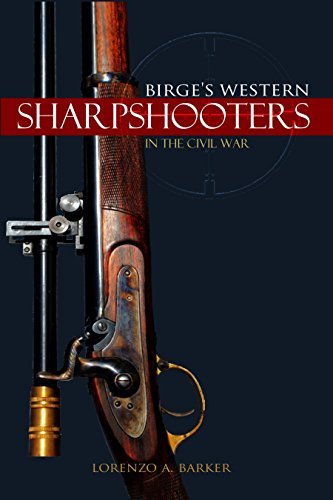 Though less famous than Hiram Berdan’s sharpshooters, Birge’s Western Sharpshooters played a significant role in the American Civil War. Here is their history, told by one of their own.