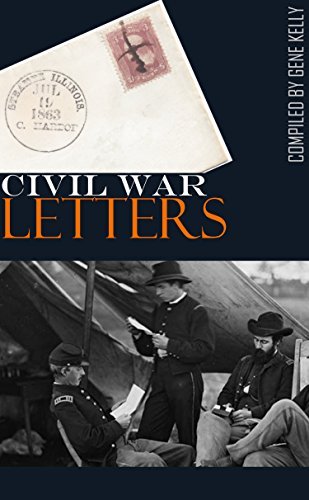 Included is a letter from Edman Spangler, an accused conspirator in the assassination of Abraham Lincoln. Spangler was sentenced to prison on the Dry Tortugas and later died of consumption.