Sealed with a Yankee Kiss 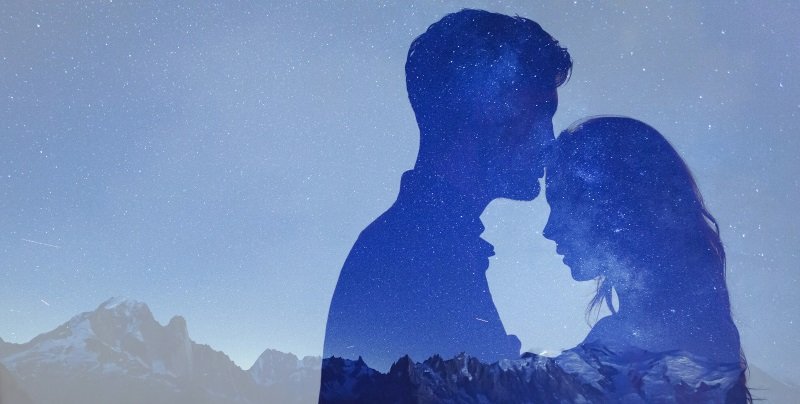 The desperate times of the American Civil War spawned many a true romance. One of the most popular songs of the day was “The Girl I Left Behind Me,” which is referred to in nearly every Civil War memoir and regimental history.

Many a soldier boy had his heart broken by the girl he left behind and transitory romances fostered by the imminence of death were common. Some, however, endured. This is the story of one.

LETTER TO AN UNKNOWN FRIEND

Union Sergeant, Chalmers Ingersoll, was just twenty-three when he wrote a letter to a friend of a friend one evening around the campfire. The addressee was someone he did not know but he wrote such an engaging, charming, and witty letter, it’s little wonder a response was to come in time. 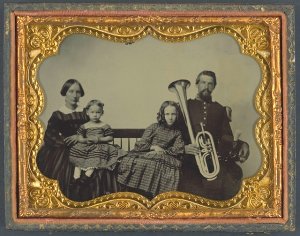 In fact, the addressee was not at home in New York when the letter arrived and her sister, 19-year-old Lottie, was the first to read the letter. She was so taken with it, she responded to the letterâ€”in sister Sarah’s name.

It didn’t take many exchanges before Lottie confessed her identity but by then, the two correspondents had found a common interest in each other.

These thrilling and heart-warming letters are written by two youngsters with passionate natures and in time, they fell deeply in love. What is remarkable is that they did not meet until the war was over. They married and remained so until their deaths.

So many of the books of the Civil War are devoid of the elements of human life that go on despite the horrors and the tenuousness of life. The young men and women of that generation never again experienced a time more awful and exciting than the years 1861-1865. They fell in love, they thought about their futures, they had desires and dreams. The letters of Chalmers and Lottie Ingersoll are full of this longing for the promises of what might be. 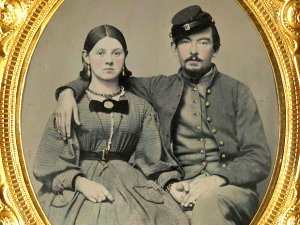 Of course, love knows no Mason-Dixon Line and Confederate romances were just as passionate. As so often happens in war, loved ones at home were a big part of what sustained the men in the field.

In the charming photo to the left, we see two very young people, possibly engaged as no wedding band is visible. For the Victorian era, this is an unusually affectionate portrait, although the man’s arm across his lady’s shoulder is rather casual. Given the long exposure times required by Civil War photography, they appear a bit tired. Nevertheless, they undoubtedly cherished this photo and the boy likely carried it in his pocket everywhere in the field.

It is unfortunate that more of Lottie’s letters did not survive. We can infer what she wrote from her beau’s responses and some of her letters are in the book. From what did survive, we can see that part of the attraction was a common level of education and the ability to write wonderful letters to each other. We are very blessed that we can still read them today. 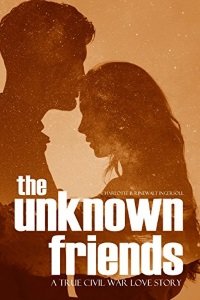