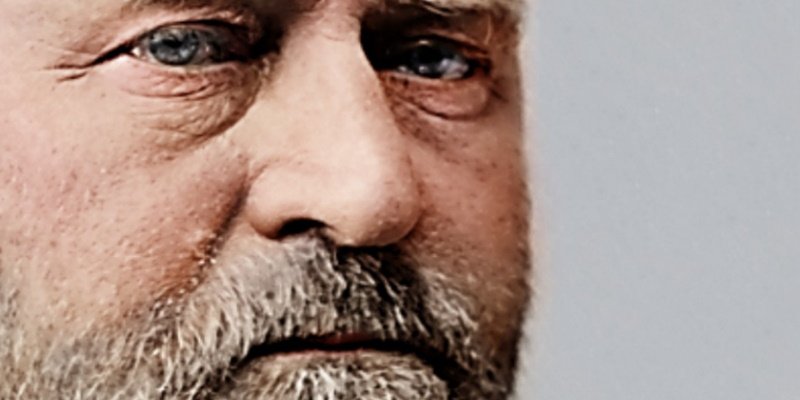 For sixteen exhausting years, Ulysses S. Grant provided heroic, uninterrupted service to America. As a general in the Civil War in the west, commander of all Union forces, General of the Army after the war, and then eight years as President of the United States, he shouldered enormous responsibility with hardly a rest. At his side was his close-knit family, consisting of wife Julia Dent Grant and his four much-adored children. The youngest of those was Jesse Root Grant, named for his paternal grandfather. The elder Jesse was a difficult, prickly man who had a challenging relationship with his famous son.

It may seem surprising to us today that Grant allowed his children so close to the seat of action during the Civil War. Eldest son, Fred, toured battlefields on horseback with his father. During Grant’s time at City Point as commander of all Union troops, Julia Grant and one or more children stayed with the General in his headquarters cabin.

One of Grant’s fondest wishes for his retirement was to travel the world. He thought he and Julia would be able to do this as simply tourists, but everywhere he went, he was celebrated as the most famous American alive. Visiting with royalty, seeing Europe and Asia, and even a trip up the Nile in Egypt was all part of a two-year voyage. Along for the trip was journalist John Russell Young, whose massive two-volume account of the trip has been edited by BIG BYTE BOOKS down to the fascinating conversations between the two men (Conversations with General Grant).

“IT is certain that nothing was farther from my father’s mind than thought of pomp or power, when I was born in the log cabin for which he had cut the logs and of which he was the architect and builder.”

Jesse had this memory of seeing John Wilkes Booth on April 14, 1865: “We were nearing the railway station when a man on horseback overtook us, drew alongside, and, leaning down, peered into our carriage. Then he wheeled his horse and rode furiously away.”

But Jesse’s intimate, insider stories are what make his memoir of his father come alive. 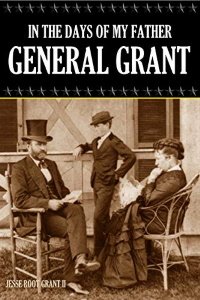