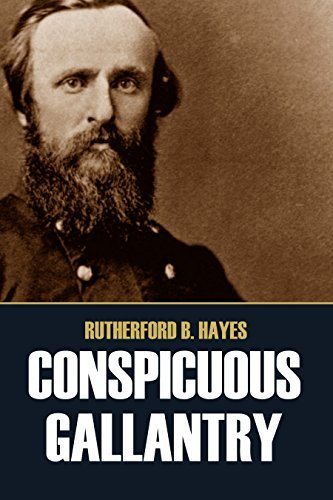 “My belief in this war is as deep as any faith can be.”

One of the most personal, compelling, and enduring accounts of life as an American Civil War battlefield commander is in these pages. Wounded five times and promoted to General in January, 1865, Rutherford B. Hayes would later become the 19th President of the United States.

In a diary and in letters, Hayes recounts in great detail major battles, his men, technology of arms, and the southern countryside and people. With wit and affection he writes to his beloved wife, Lucy, and his children, mother and uncle (his father died before his birth), and friends.