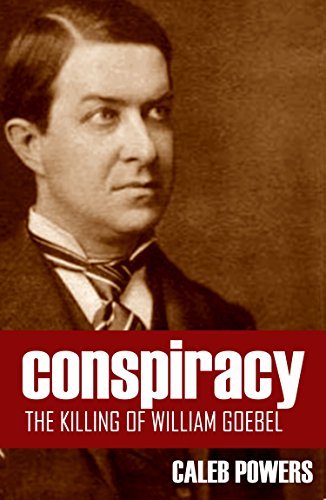 Written from prison, where he served years for his conviction of being part of a conspiracy that assassinated Kentucky rival politician, William Goebel, this is Caleb Powers plea to clear his name. Sentenced to hang after three trials, he describes the horror of doing prison time for a crime in which he had no part.Â Powers also describes the incredibly toxic Kentucky politics that led to Goebel’s death in 1900 and ensured his own conviction.