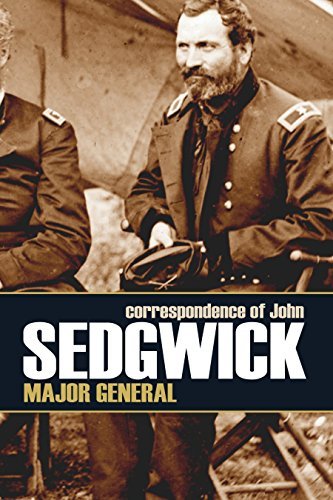 Much loved by his men and his comrades in arms, even Robert E. Lee expressed sorrow at the death of an old friend. General George Meade wept and Grant said losing Sedgwick was worse than losing a division. He was wounded several times in battle and was considered a very solid commander.