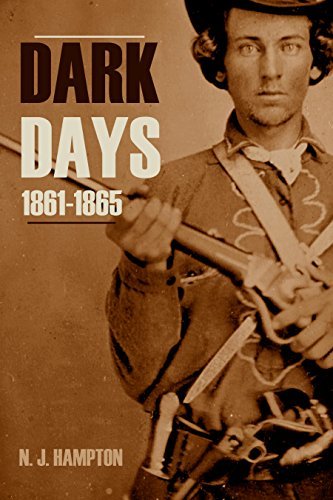 Noah Hampton saw many dark days between his enlistment in the Confederate Army in 1861 and his exchange from prison camp in 1865. His simple, poignant, sometimes funny memoir captures the horror of war and the humor of army life.

Hampton fought at Fort Donelson, Chickamauga, Missionary Ridge, Resaca and eleven other fierce contests during the war. Thirty-five years later, he still remembered the names of his fallen comrades and the pain of losing them.