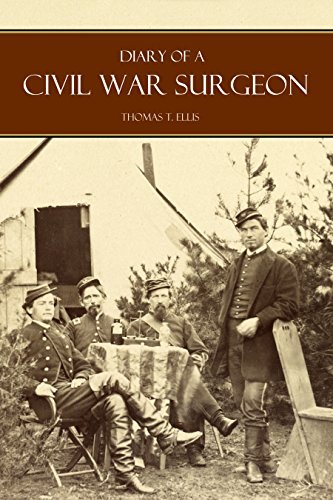 Early in the American Civil War, the Union Army was desperate for advanced combat medical treatment.Â Englishman Thomas Ellis already had experience serving the British Army in South Africa when he was appointed Post Surgeon and later Medical Director.

Ellis’ account of his experiences in battle are riveting. He attempts to avoid any politics or partisanship and sticks to an account of the excitement and sorrow around him.