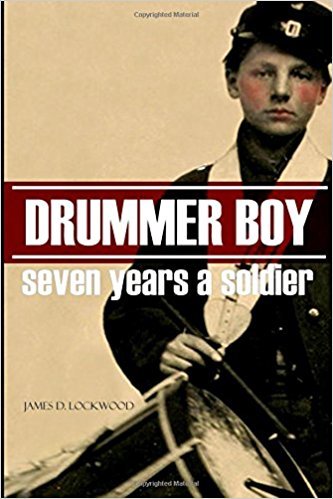 Through the sweep of the American Civil War and beyond, James D. Lockwood was a U.S. Army soldier. The 13-year-old orphan began his career as drummer boy in the Union Army. He shook the hand of Abraham Lincoln in the White House and the Great Emancipator asked what a young boy was doing in uniform.

Drummers were not entertainers. Their primary function was to produce various drum rolls to signal commands from officers to troops. They were also often part of the crews that removed the wounded from the battlefield and buried the dead.