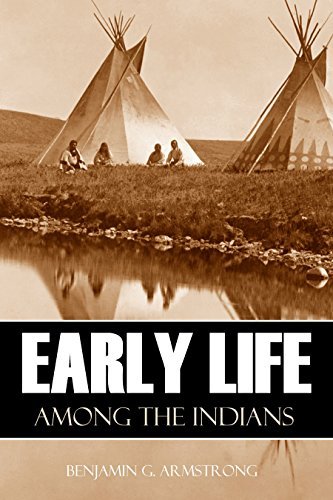 For fifty-four years in the 19th century, Benjamin Armstrong spent his life with Native American tribes, learning their customs and languages, and becoming the adopted son of a Chippewa chief. Armstrong sat before Presidents Filmore and Lincoln on separate occasions as interpreter and advocate for Native American visitors to Washington.