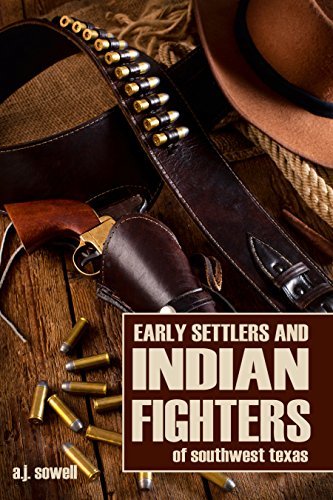 A judge from Prussia. A French Texas Ranger. Emigrants from all over the U.S.Â Their names and stories are mostly now forgotten but were recorded in this 1900 volume by Andrew Jackson Sowell. They were mostly young, hardy, and looking for new opportunities in land they felt was wide open but, in fact, was inhabited by Native Americans. The lives of these early pioneers is part of the history of the American West.