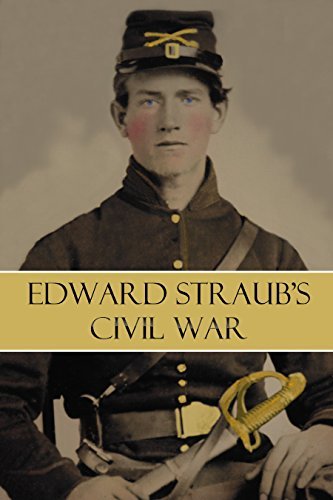 The life of a simple Union soldier told in his own words, along with his life after the war. Edward Straub was with Co. B, 7th Pennsylvania Cavalry at