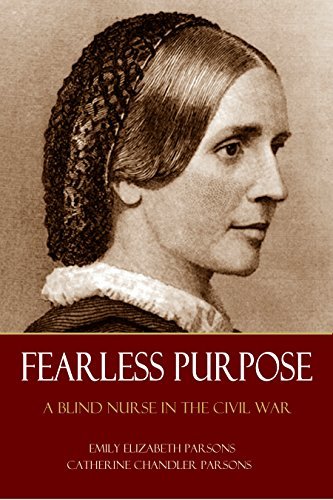 Already 37, she never married and made the care of others her fearless purpose in life. Despite her handicaps, she was appointed head of nursing on a large riverboat at Vicksburg during the siege of that city. She was stricken with malaria and sent to New York to recover.

Upon recovery, she later headed nursing at the 2,500-bed Benton Barracks Hospital in St. Louis. Her abilities and tenderness with soldiers was remarked upon by many.