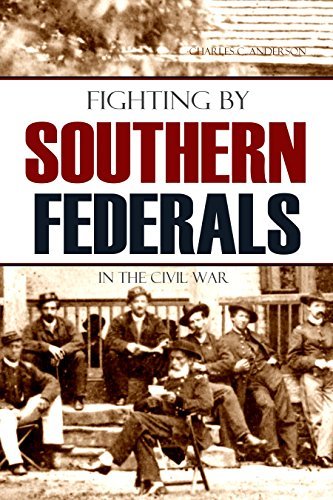 There were many native-born southerners who either lived in the north or remained Unionists despite their residence in the south. They are the subject of Charles Andersonâ€™s book.

In his account, Anderson provides support for his claim of support for the Union in various states along with the brief service records of many who fought in the ranks of the Union army or commanded units. Included in these ranks were some of the top generals of the war.