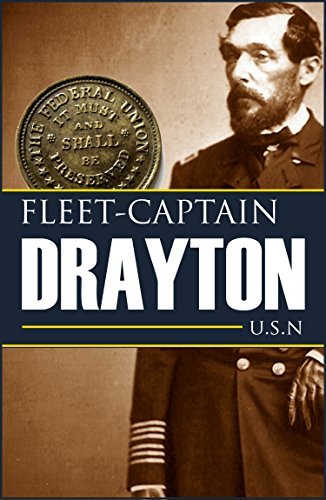 Percival Drayton was one of the U.S.N’s most respected officers and commanded ships in the fleet of Admiral David Farragut, sometimes captaining his flagship. Drayton was even called upon to fire on forts commanded by his Confederate brother.

In a series of letters during the war to his friends Alexander Hamilton (grandson of the famous Founding Father) and Lydig Hoyt, Captain Drayton provides a fascinating look into the operations and thinking of officers of the fleet. In addition to Farragut, he was in close contact with Admiral David Dixon Porter and General Ulysses S. Grant, among others.