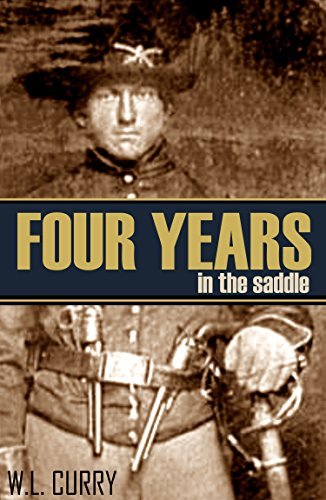 This is one of the best regimental histories from the American Civil War. And no wonder…it was compiled by a historian who was a member of the regiment.

The First Ohio Volunteer Cavalry was one of the most storied regiments of the war. They fought at many of the most important battles of the war, including Corinth, Perrysville, Stoneâ€™s River, Chickamauga, Missionary Ridge, the Atlanta campaign, and Kilpatrickâ€™s raid. As they relate below, the regimentâ€™s members were under fire well over one hundred times during four years of service.