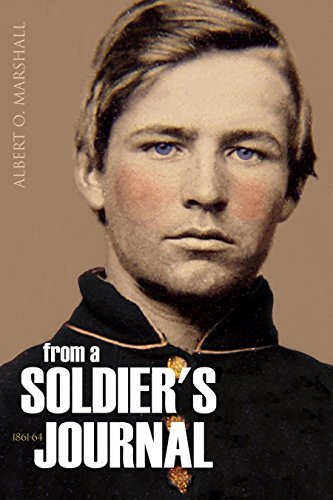 In all of the dusty volumes of Civil War memoirs that no one reads anymore, once in a while we come across one such as this. Written by a man with literary aspirations from a regiment of like-minded soldiers, Albert Marshallâ€™s use of the pen produced more eloquence than did that of many of his contemporaries.

He left one of the most compelling accounts of the siege of Vicksburg from a private soldier’s point of view. He also wrote of service in Texas, which is rare among Civil War memoirs.