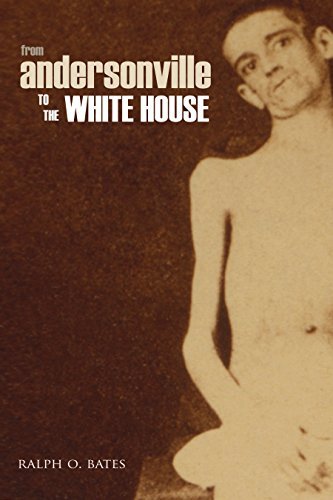 After befriending “Dick” in prison camp, the two managed to escape. Repeatedly helped by African Americans (at risk of their own lives) Billy and Dick eventually found themselves back in the embrace of their Union comrades and brought before General William Tecumseh Sherman.

Sherman was horrified and enraged by the starved and diseased condition of the two men and what they described of Andersonville. When he asked what he could do for the boys, Billy said, “I should like to live long enough to see President Lincoln and then go home and die.”

Sherman assured him he would indeed see Lincoln.