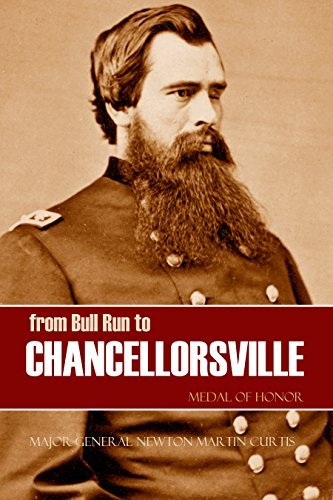 General Curtis set out to write a history of the 16th New York Infantry Volunteers and he did accomplish that goal with skill. But his own experiences are what captivate you as a reader in this memoir.

Known as the “hero of Fort Fisher,” he threw a handful of shovels over to the Rebels shouting “Dig Johnnies! I’m coming for you!” Curtis made good on his promise and continued the attack, being wounded at the head of his brigade.

He fought in the Peninsula Campaign, Bermuda Hundred, and the Siege of Petersburg.Â He has a fascinating section in the book on what it is like to be in combat:

“The question most frequently put to a veteran is the one which is the most difficult to answer,â€”’How did you feel when going into battle and while under fire?'”