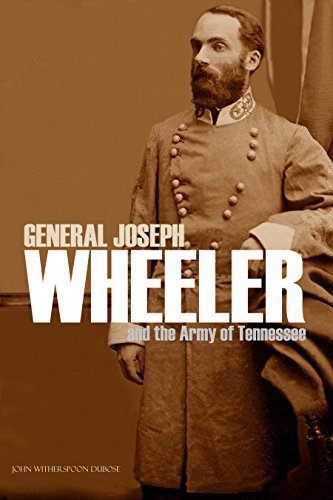 Starting Confederate service as a lieutenant, he was quickly promoted, wounded twice, and finally promoted to major-general. This book covers in detail his campaigns with the Army of Tennessee.

He has the distinction of having served the American Civil War against the federal government and later for the United States Army in the Spanish-American and Philippine-American Wars. He is one of the few Confederate officers buried on the grounds of the former estate of Robert E. Lee–Arlington National Cemetery.