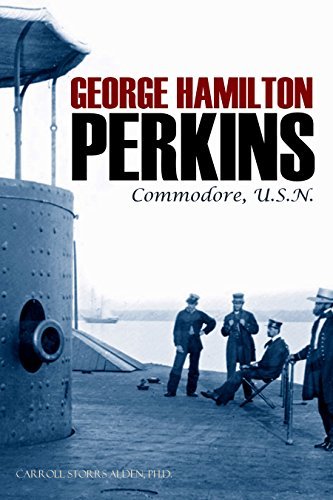 What sets this memoir apart are the letters George Hamilton Perkins wrote about the battles in which he was engaged and his later trips abroad. He wrote with vivacity and the excitement of a young man risking all with the great responsibility given him. He also wrote of losing friends.

After the war he sailed abroad to many ports, including the Far East. There he saw retired president Ulysses S. Grant who was on a round the world tour.