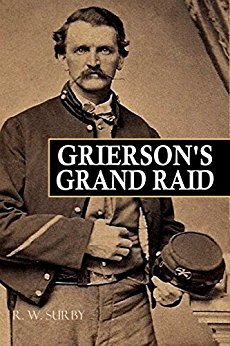 From April 17 to May 2, 1863, one of the most daring Union actions took place as a diversion to Grant’s Vicksburg campaign. A cavalry force of 1,700 men under Colonel Benjamin Grierson rode six hundred miles through Rebel territory to tear up railroads, free slaves, and destroy Confederate supplies as special forces.

The raiders seemed unstoppable and caused great damage, inflicting many times the casualties on the enemy as were inflicted upon themselves.