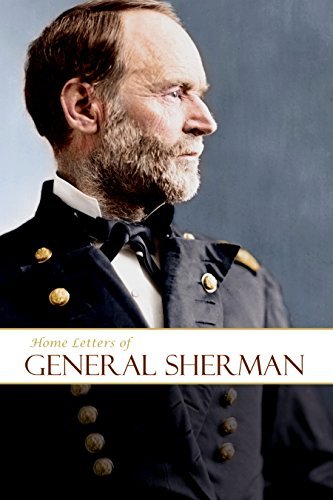 Brilliant, erratic, and a force of nature, Sherman cut a swath across the South that is now a part of world history. In these intimate letters to family, you see a side of Sherman you perhaps have not seen before.