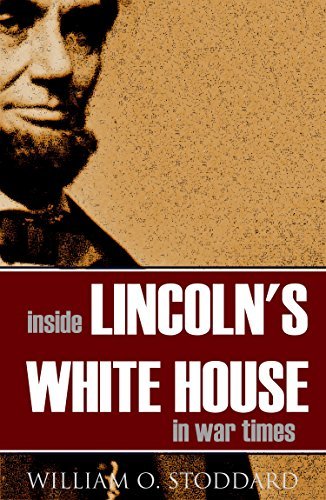 William O. Stoddard was one of three private secretaries to Abraham Lincoln during the Civil War. His view back to his youth in the White House from decades later is full of humor, pathos, and abiding affection for the man who he observed closely through the war.

Wrote Stoddard of Lincoln: “There is a world of natural majesty in this man’s manner and presence.”

Stoddard was able to contrast Lincoln with McClellan on several occasions, including an evening at McClellan’s home with Lincoln. Despite the general’s superior education, Stoddard clearly sees Lincoln’s wisdom…and his iron will when he has made a decision.