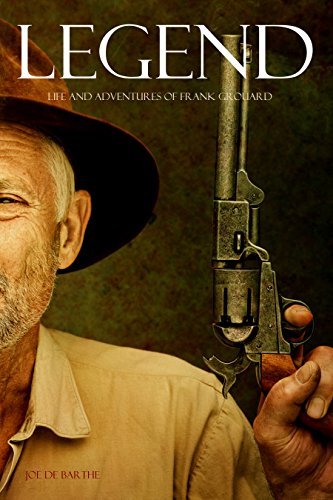 Captured by the Sioux, Frank Grouard lived with Sitting Bull’s band for several years. He became fluent in the language and a friend to Gall and other leaders. As a trapper, scout, and guide, he was a legend in his day, known all across America. In 1876 he rode with General George Crook to the Rosebud battle, just eight days before the disaster at Little Bighorn.

Shortly after we got back from this Custer fight, all the Indians in the four tribes found out about my trouble with Sitting Bull. There was an Indian in the Oglala camp by the name of Little Hawk, an uncle to Crazy Horse, the latter one of the bravest of all the Sioux Indians. He sent for me and asked me how the trouble started, what I intended to do, and told me I had better come and stop in the Oglala camp, which I did. I never went back to Sitting Bull’s camp. I had never met Crazy Horse until this time.