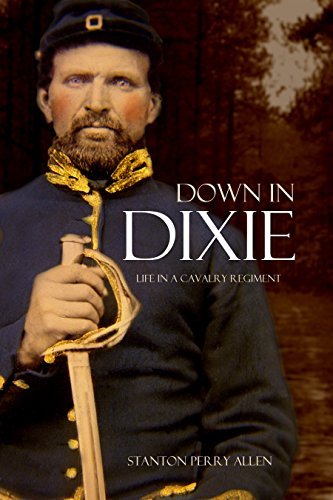 Only fourteen years old when he first tried enlisting in the Union army, he was not quite seventeen when he mustered out at the end of the war. Along the way, Stanton Perry Allen saw plenty of fighting and dying, and served on the staff of General George Gordon Meade, the hero of Gettysburg.Â In this hilarious, at times irreverent, but also sorrowful and respectful memoir, Allen brought his skill as a professional writer and observer to the creation of one of the most pleasurable Civil War memoirs you’ll ever read.