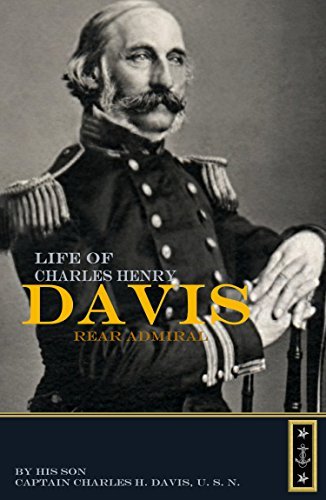 This biography of Rear Admiral Davis by his son fills in a needed chapter in American Civil War naval history. Admiral Davis played an important role in the western campaigns on the Mississippi, at Memphis and at Vicksburg. He worked against the blockade runners and was appointed to the Bureau of Navigation.

His son, also Charles, served as Chief Intelligence Officer of the Office of Naval Intelligence from September 1889 to August 1892. One of his daughters married Senator Henry Cabot Lodge.