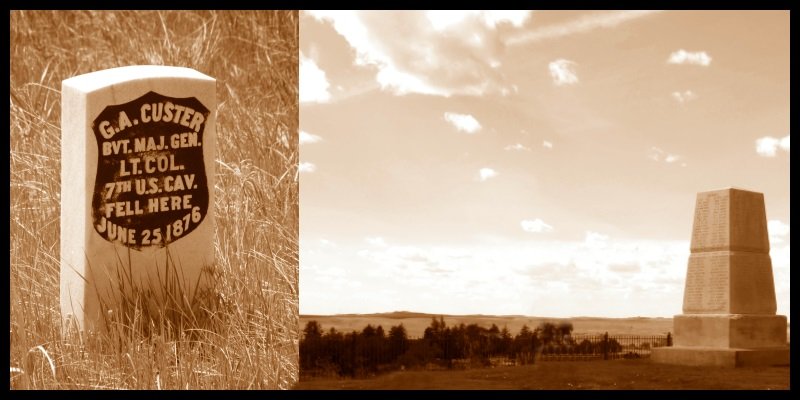 You might assume that after 140 years, writers have little left to say about the Battle of the Little Bighorn. Yet books continue to be written, letters and artifacts continue to be uncovered, and the audience never seems to wane.

For anyone who has read a book or two about Custer’s last fight, the source materials, from which many of the books are written, are fascinating. Source materials include official reports by participants in the Rosebud and Little Bighorn battles, diaries, letters written by soldiers at the time, and even early books written by Custer researchers.

Diary on the Road

One source is Matt Carroll’s field diary. Custer and the 7th Cavalry were only one arm (the Dakota Column) of a three-pronged approach for finding and fighting the Sioux and Cheyenne in 1876. Carroll managed a wagon train for General Gibbon’s Montana Column. The third prong was General George Crook’s Wyoming Column coming up from the south.

Carroll’s diary is a fascinating view into what it was like to be part of such a large expedition into country that few whites had ever seen. There were no settlers between the Black Hills and Bozeman, Montana. That’s a huge swath of territory (even when driving it on I-90 today), which the 1868 Laramie Treaty had set aside as unceded land for use by the Sioux as hunting grounds.

Carroll was with Gibbon’s column as they traveled east up the Little Bighorn valley on June 27th, 1876, just two days after Custer was wiped out. His diary describes the reactions of the hundreds of men and soldiers as they learned of the catastrophe that had befallen the 7th Cavalry.

He saw first-hand the remains of some of the dead and the horribly wounded men who had spent two days under a broiling sun, hoping for relief but expecting to be killed before Gibbon arrived.

This sort of first-hand account brings lost history alive. Read it for yourself: 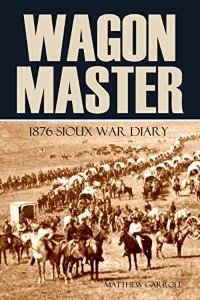