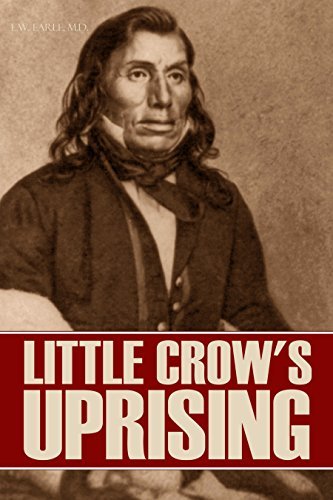 Little Crow’s Uprising (known by whites as the Sioux Massacre of 1862, the Dakota War of 1862, or Little Crow’s War) began in August of 1862 and lasted until December. Instigated by a refusal to pay annuities due to the tribes, the four months of bloodshed resulted in deaths on both sides.