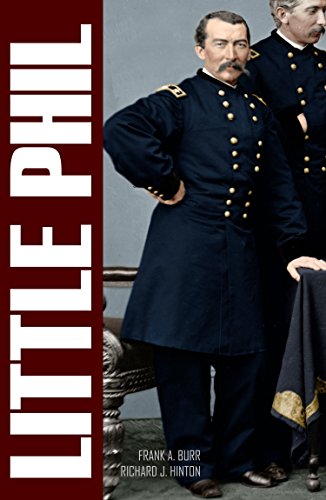 Of Sheridan, Ulysses S. Grant wrote, “a soldier, as a commander of troops, as a man capable of doing all that is possible with any number of men, there is no man living greater than Sheridan. He belongs to the very first rank of soldiers, not only of our country, but of the world. I rank Sheridan with Napoleon and Frederick and the great commanders in history.”

He was bold in battle but insisted he was never reckless. He was loved by his men and was lauded by the public for the rest of his life after the American Civil War.