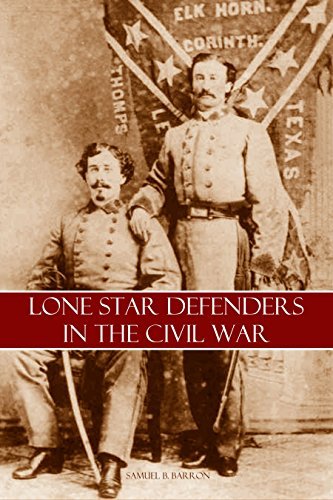 For the four long years of the American Civil War, Sam Barron rode with the famed Third Texas Cavalry under General Lawrence Sullivan Ross (governor of Texas twice and president of Texas A&M). Ross’ Brigade, as it was known, was involved in some of the most important and successful Confederate operations of the war.